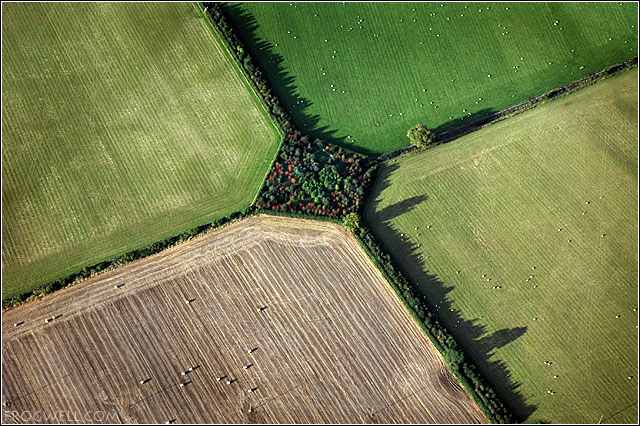 The Environment Secretary has confirmed that the government intends to relax the crop diversification requirements (known as the ”two crop” or “three crop rule”) for farmers for 2020.

With large swathes of farmland in England under floodwater for most of February, the government is pursuing plans through Parliament to relax this rule for all farmers for 2020 so those who are unable to access their flooded land to plant spring crops over the coming weeks and months will not be unfairly penalised.

This is welcome news as the unprecedented wet weather has made it very difficult to establish crops in the correct ratios to satisfy the rules. Farmers were faced with the prospect of having to plant crops knowing they will fail, just to satisfy the RPA, so common sense has, for once, has prevailed.

Covid-19 is a significant challenge to businesses

It is likely that the coming years will see a significant change in #farming and rural areas, and we are asking the key question, are you ready?

"If anyone tells you that farming is not important, whether its Tim Leunig looking through theoretic financial lenses or George Monbiot through warped environmental ones, then let's remind them that hungry people are not happy or healthy people" 👏🙌

Update from the CPW Daniell team...

With the recent developments surrounding COVID-19, the CPW Daniell Ltd team would like to reassure you that we are committed to ensuring the well-being of our clients...