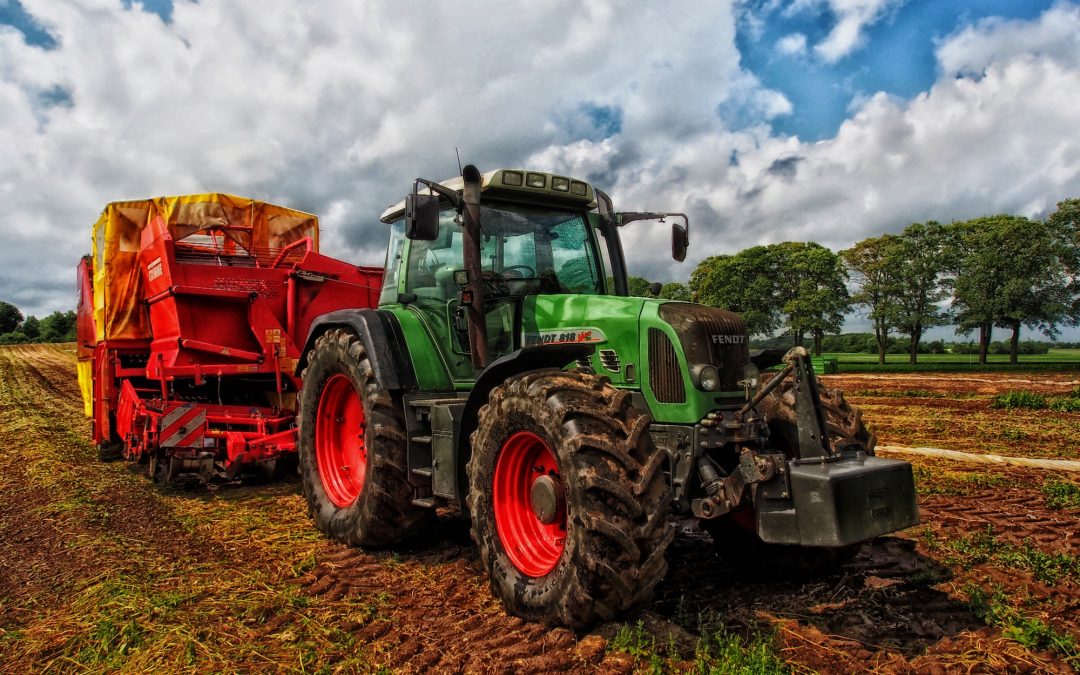 The government has announced a further £30 million of funding for the hugely popular Countryside Productivity Small Grants Scheme. The scheme was first opened in February 2018 and proved very popular as it helped farmers buy equipment to boost productivity and increase yields. There was a wide variety of equipment available such as cattle and sheep handling equipment, seed drills and dairy equipment.

Whilst the second round of funding was due to be launched in the autumn of 2018, the government have now announced that it won’t open until early 2019. It will apparently include equipment specific to cattle, sheep and pig farmers, as well as precision farming and resource management equipment for arable farmers.

Land agent Charles Daniell, who dealt with a number of applications in the first round, was pleased to hear the latest news:

‘We have been waiting for this announcement for a while and although it’s a shame the second round has been put back a few months, it’s good to hear the funding pot will be double the £15 million of the first round. It’s also good to hear that additional items will be added to the list, including fruit ripeness spectrometers and nitrogen-measuring devices for calculating fertiliser application for crops.

I would recommend that anyone interested makes sure they are prepared as the application window was very short last time and probably will be again.’

Here are our top picks of #farmingpodcasts!

Listening to podcasts can be a great way to keep your mind active, sharpen your skills and get ahead with up to date advice.

Covid-19 is a significant challenge to businesses

It is likely that the coming years will see a significant change in #farming and rural areas, and we are asking the key question, are you ready?

"If anyone tells you that farming is not important, whether its Tim Leunig looking through theoretic financial lenses or George Monbiot through warped environmental ones, then let's remind them that hungry people are not happy or healthy people" 👏🙌